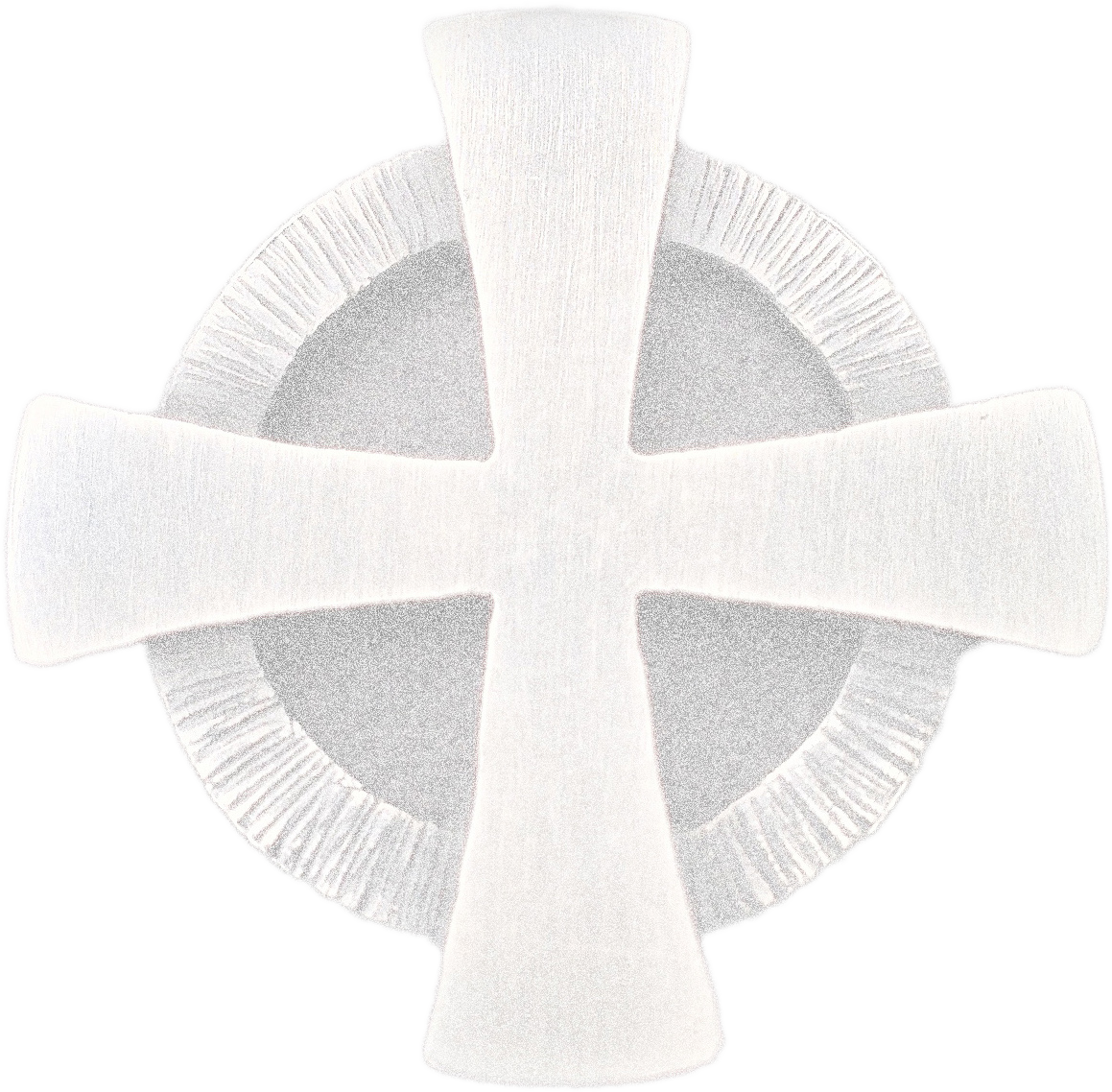 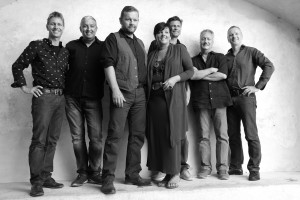 The Sound of Silence sounds again

Our band Silence was formed in 1990,  today we are: Nadja & Thomas Lauwiner (voc), René Eberhard (bass), Michael Röthlisberger (keys), Alex Strässle (perc), Stephan Streit (flutes, guit), Christian Benz Drums and Fritz Rentsch (Mix)  We created many original compositions in the first ten years of the band’s history and performed these songs in concerts and on three CD releases. Biblical messages were always a theme of our lyrics and continue as our main theme even now.
After a 14 year break, our band reunited. We began to score Psalms into music, thereby achieving a long held aspiration.The process of making each composition that we scored, brought us closer to the Psalms, and each became a spiritual gift. We found that the words of the Psalms, as translated in the English Standard Version, proved to be a perfect fit between musical phrasing and the structure of the lyrics, allowing us to express harmony and melody in our compositions. With the scoring of Psalms we want to carry on their original message to show relevance to our modern time. In doing so we would like to work in the service of the Most High and His Word. It is our hope that, through our musical interpretation, people will discover the wealth of wisdom which the Bible holds, especially the Book of Psalms.